two jazz film screenings give a look at our 19th season! 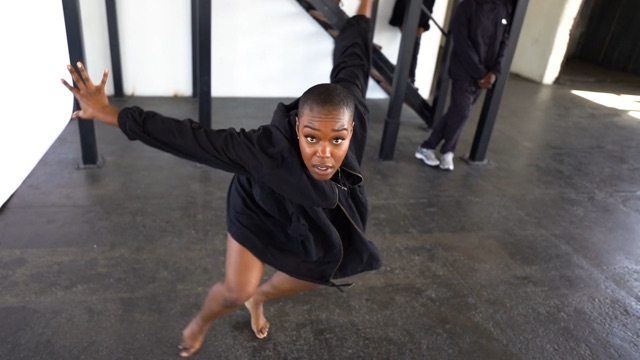 This season we’re offering a screening of our new selections from our first-time-ever Jazz Dance category, including films that explore jazz and American social dance ideas from forms including but not limited to tap and hip-hop styles. Crafted in collaboration with Rhythmically Speaking Dance and our new friends at Boulder Jazz Dance Workshop, this selection encourages artists to join the ongoing conversation around ‘what constitutes jazz and American social dance,’ and the sociocultural histories of and innovations in these styles. Don’t miss your chance to see these films before anyone else, and catch a Q&A with presenting artists! 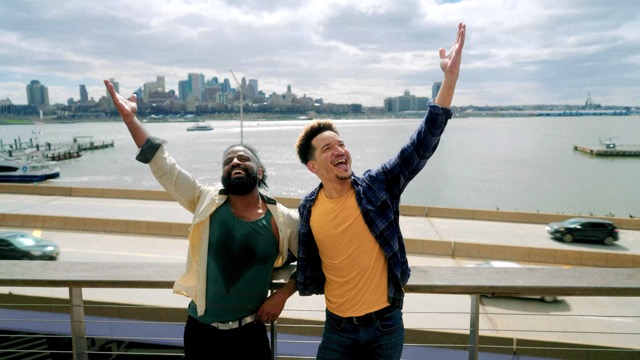 A diverse cast of New York City dancers reimagines tap in the city with this updated take on “Moses Supposes” from Singin’ in the Rain. Music used by permission.

Melanin Vibes is the discovery and conscious awareness of your skin and being proud of the layers of your existence. Recognizing and reframing the perception of how others view individual layers of talents. This piece also explores movement variations in connection to the fusion of various genres of dances that are solely driven by musical composition. 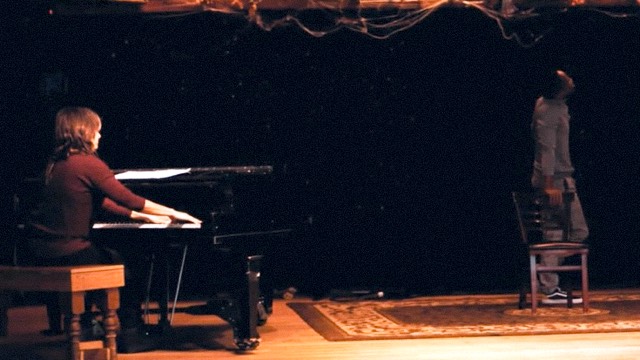 Play-Doh, released in 2019, is an original Jazz album composed and arranged by Carmen Sandim. Ricky Perry wanted to experiment with dancing while having a musician perform by his side. Two different art forms coming together to create a performance that, maybe, isn’t seen on screen that often. This film expresses vulnerability and you get to see how the music creates the atmosphere for the dance for the audience to see. 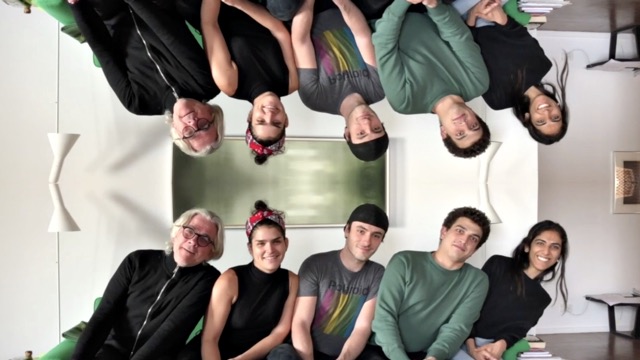 Rube G. brings to light how things (and people) connect. Inspired by Rube Goldberg, the object artist, and inventory, Oberfelder selected 100 clips of dancers and regular people who were given direct prompts: spin, pop up, drop down, leap, fall, etc. Oberfelder assembled these into a five-minute film, wherein one action bumps, slides, or unfolds into the next. 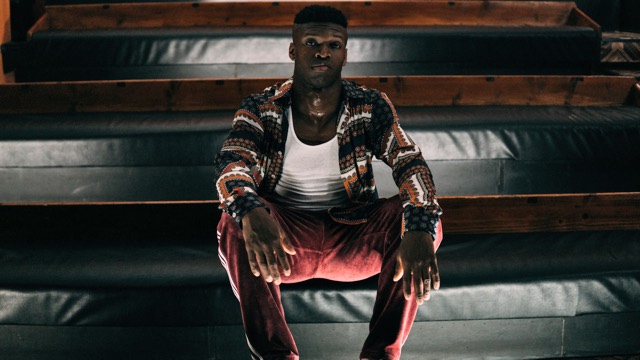 Surrender is a poetic documentary that highlights four of the most captivating Bulgarian male dancers (Krastyo Metodiev, Remi Toin, Nikola Hadjitanev & Svetoslav Seropyan) and lifts the curtain on who they are and why they dance. Combining their original performances with first-person documentary accounts, the film traces each man’s personal relationship with dance to understand how it interacts with the idea of masculinity in Bulgarian society. 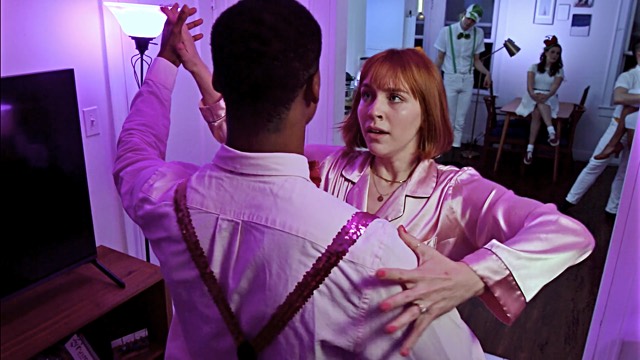 Woman awakes for midnight snack and is seduced by the food in her fridge that has come to life. 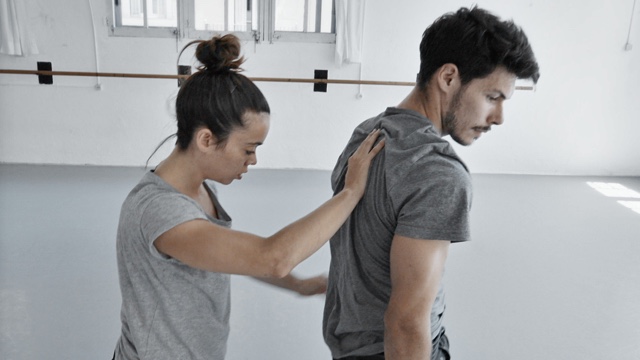 Blue Monday tells the story of a relationship – mutual support, aggression, shifting power and resolution all play their part in a compellingly original piece created in one fluid shot in a sunny dance studio in Barcelona. 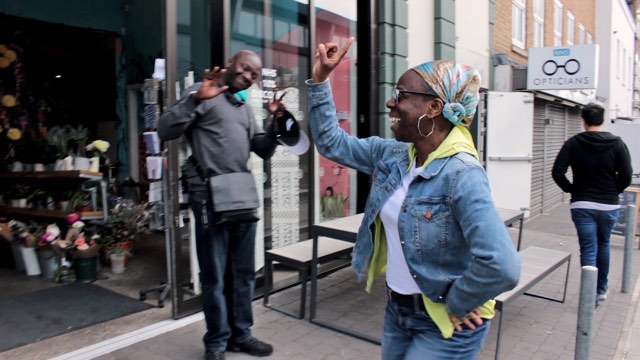 Yacht Club Swing is a pedestrian study of an all-too-poeticised question: the regeneration of cities and what happens to those who were there before. 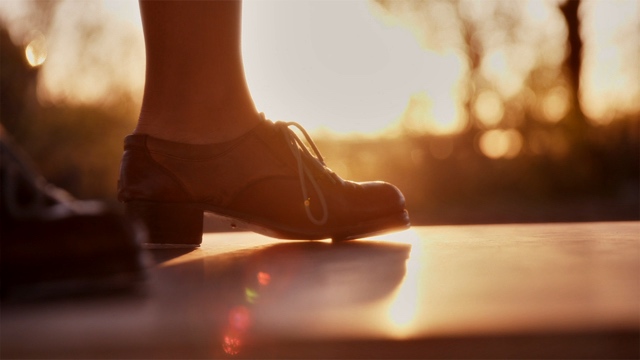 A Tap Dancer returns from Harlem to her home province of Alberta, Canada and discovers unknown Tap Dance ancestors which sends her on a journey exploring the borderless Black History unimaginable right underneath her feet.

The background image is a still frame from Since The Silence (2016, Canada) directed by Thomas Corriveau.