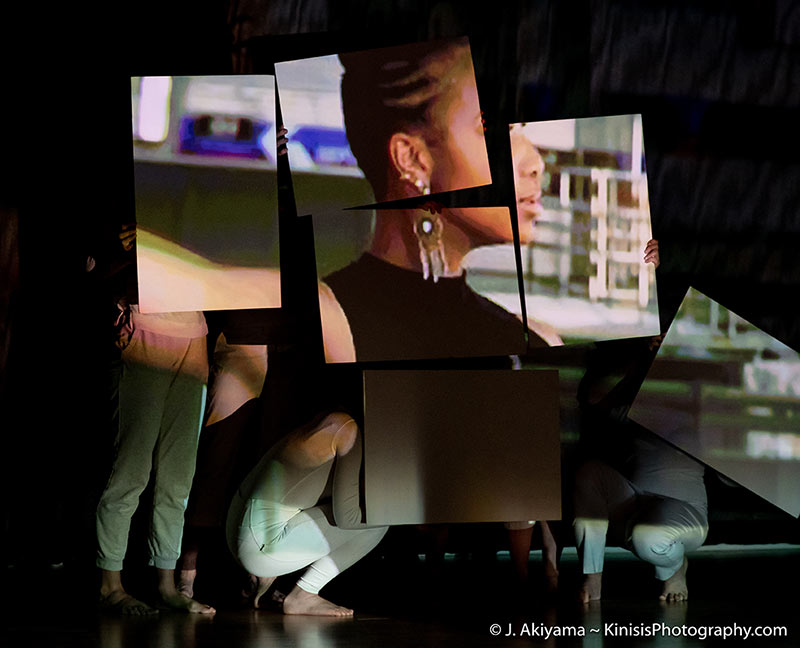 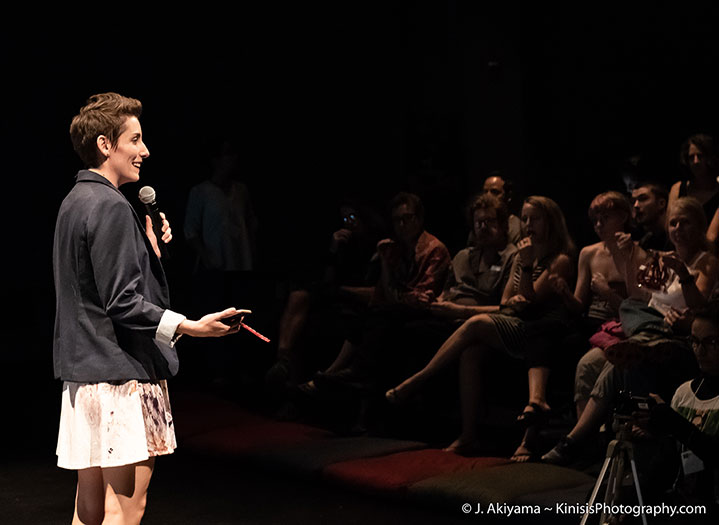 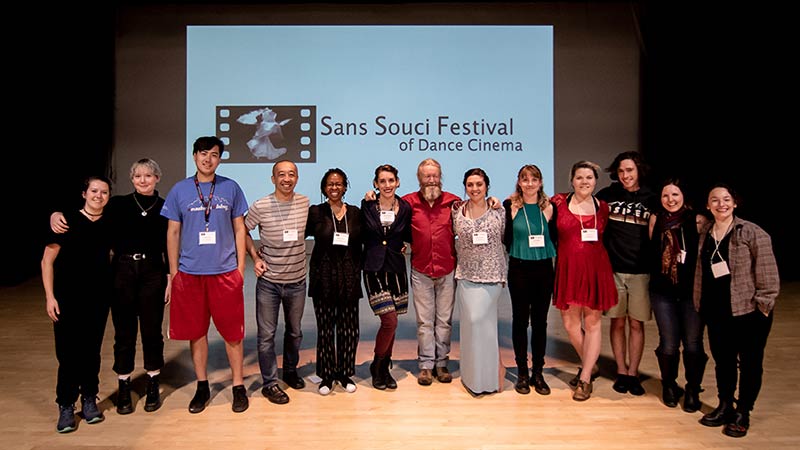 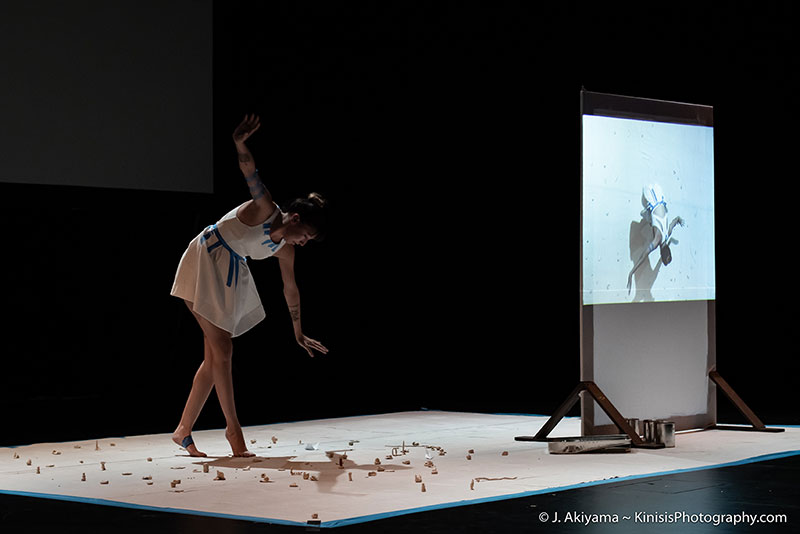 With an expansive definition of dance and an appreciation for highly experimental and interdisciplinary forms, this unique festival exposes diverse audiences to a variety of film, video, and performance possibilities.

We facilitate gatherings from educational workshops to public screenings to professional development for artists.

While our roots remain proudly in Boulder County (Colorado, USA), our branches reach many locales nationally and internationally, and continue to grow. 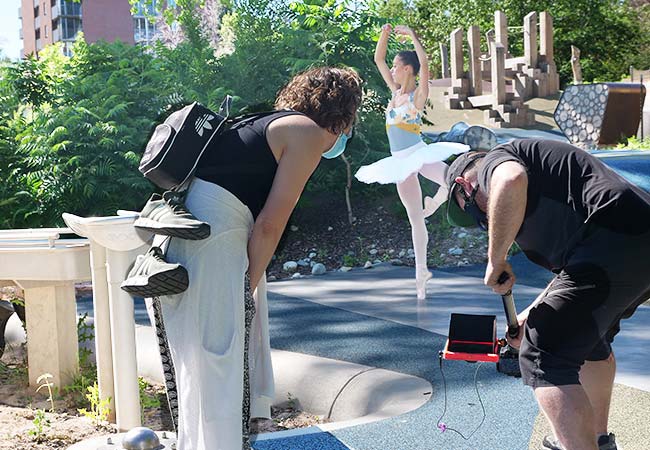 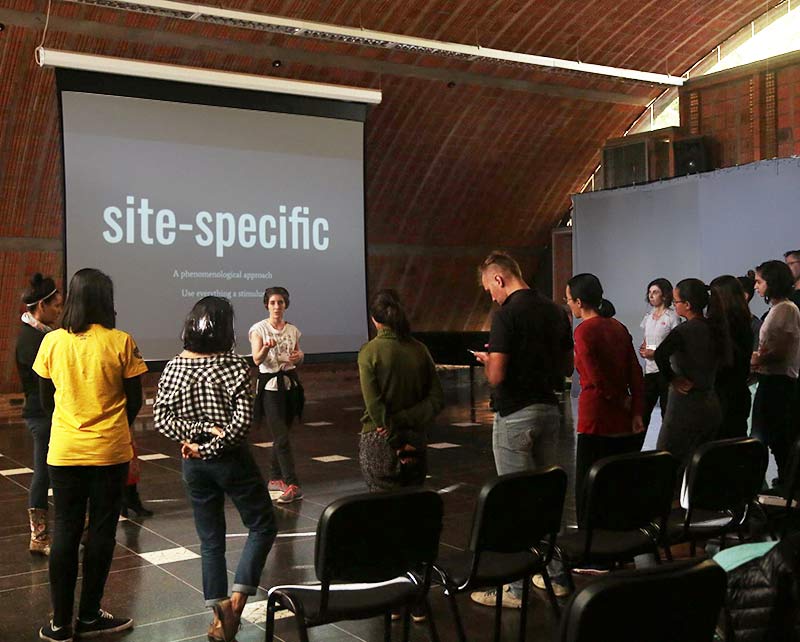 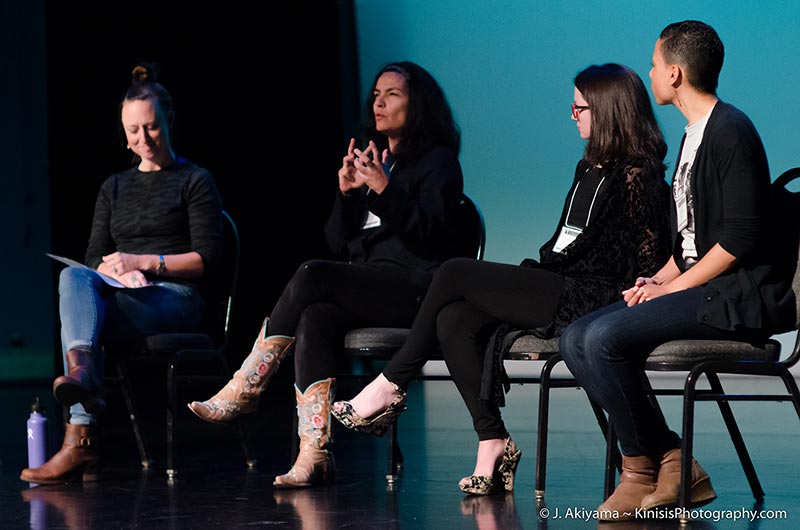 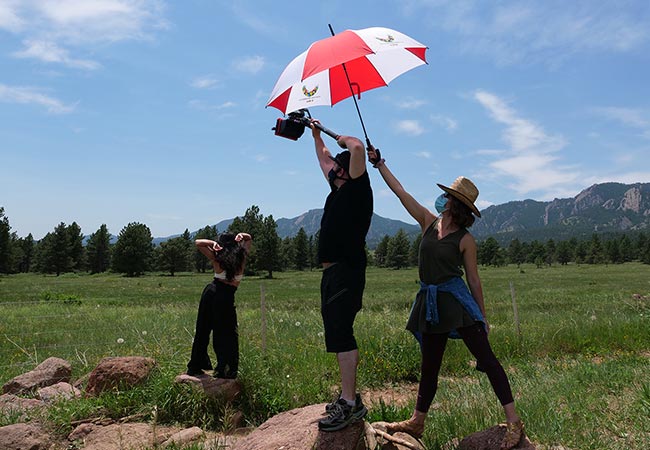 How to say our name

video of staff pronouncing it

Sans Souci is one of several film festivals highlighted in this article about Colorado film festivals on the front page of the Denver Post’s Life & Culture section.

“From works filmed among cliffs and breaking waves to ones within bright, bare-boned studios, the locales are every bit a part of the magic as the well-crafted dance moves and costuming…After the premiere weekend, folks can look forward to screenings of more dance films taking place in the coming months at Dairy Arts Center, The Collective in Lafayette and Arvada Center.” 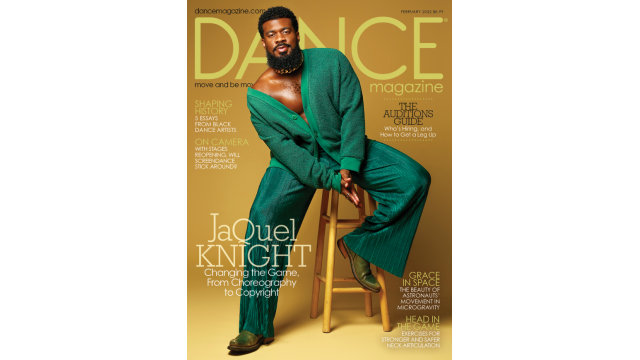 Sans Souci’s Executive Director was quoted about the Festival in an article about screendance by Cara Hagan in the February 2022 issue of Dance Magazine!

“The Boulder, Colorado-based film festival will stream a curated film selection, plus online workshops, roundtable talks and panel discussions in collaboration with CU Boulder’s Department of Theatre & Dance. Leading up to the opening, the festival will spotlight a series of short films made in response to a challenge…”

“Since 2003, the Sans Souci Festival of Dance Cinema has engaged audiences with imaginative films that delight the eye and often border on the surreal. Named after the Boulder mobile home park — the site of the brand’s inception, where early works were projected on the side of a trailer — the longstanding event has expanded by spotlighting innovative films from around the globe.”

“While San Souci is now renowned worldwide, local organizers haven’t forgotten the primary objective: to create an experience that will attract dancers, filmmakers and the uninitiated to this burgeoning art form…”