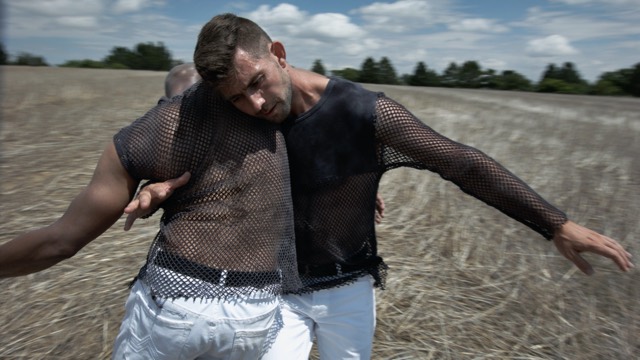 Join us for our second ever “locals’ only night”…and this time it’s at the farm! Colorado films of many kinds will light up the screen at Jack’s Solar Garden as we huddle up with our blankets and camp chairs to enjoy an evening under the stars. Films in this lineup represent the diverse dancers of the Front Range, of various ages, abilities, and styles. Companies represented include Boulder Ballet, 3rd Law Dance/Theater’s Dance for Parkinson’s, and Evolving Doors Dance, plus many independent artists.

Jack’s Solar Garden is an agrivoltaic farm producing solar energy as well as crops, housing research, and engaging the community in Longmont, Colorado. SSF’s Artistic Co-Director Michelle Bernier has been the Artist-in-Residence at Jack’s this season, and some work included in the program will represent the culmination of her residency on the farm with local youth and professional dancers. All these films are making their SSF debut, and tickets should be purchased in advance. 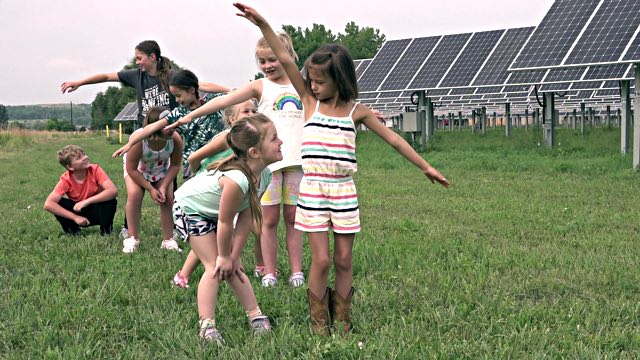 A film created as a part of Michelle Bernier’s 2021 Artist Residency at Jack’s Solar Garden, this film features young dancers from the Front Range of Colorado who were participants at our summer dance film workshop series. This piece was created from workshop footage of movement crafted by the dancers themselves, with the prompt to embody the principles of agrivoltaics that make Jack’s Solar Garden work. 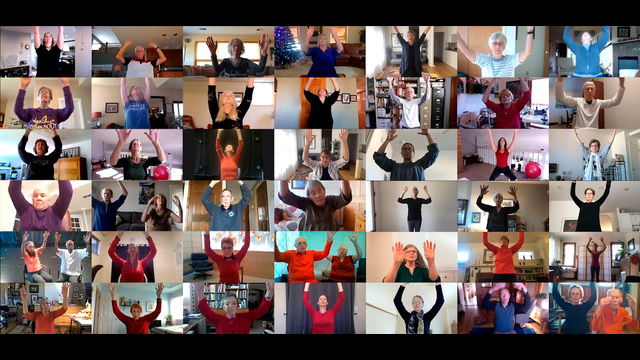 A short film featuring Dance for Parkinson’s Programs around Colorado. To stay connected despite the pandemic, the director of each group created movement inspired by a stanza of a poem. The sixth stanza was used to bring everyone together in the virtual landscape. The film is a movement compilation of how we adapted and flourished in these times. 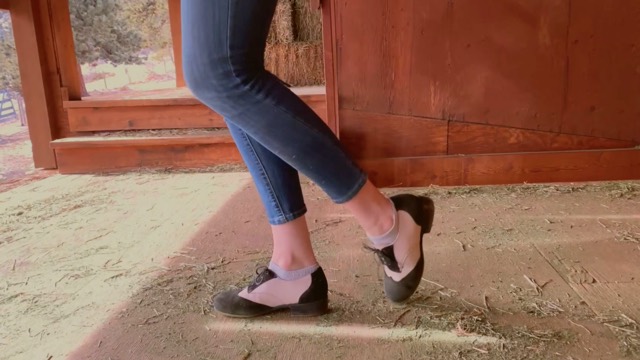 A bored young woman helping her dad with chores finds she can’t keep from dancing, despite the risk of getting in trouble. When she finally gets caught, dance once again saves the day. 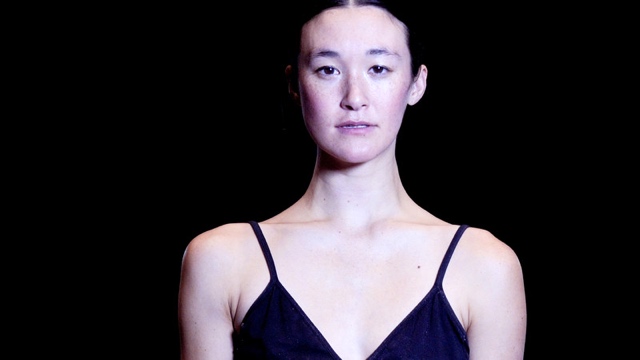 The Wanting uses themes of abundance to make a playful statement on desire and the human impulse we all share to fill our own emptiness.

EntangleMEN: From the Dugout centers on a male duet exploring coexistence through an exhaustive collision course of in-between states. Wheat fields, spillway infrastructures, and baseball dugouts on indigenous territories of Arapaho, Cheyenne and Ute Nations set the scenes for this viscerally charged work. (This work is also a component of the evening-length live performance project The Conversation Series: Stitching the Geopolitical Quilt to Re-Body Belonging.) 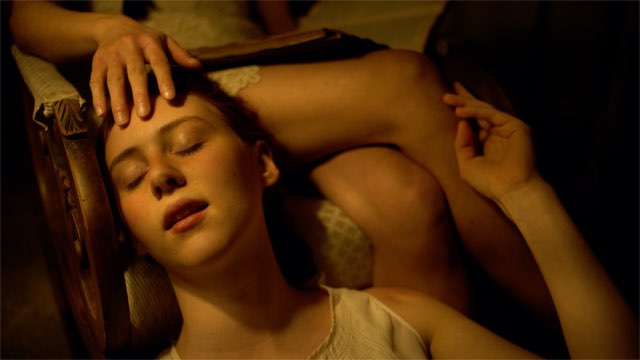 Picking up the pieces of a puzzle which was scattered through the timelines of two entangled lives, Under Grace dances the viewer through different dimensions, inviting them to dive into an intimate portrait of a relationship long lost to memory and the wind. 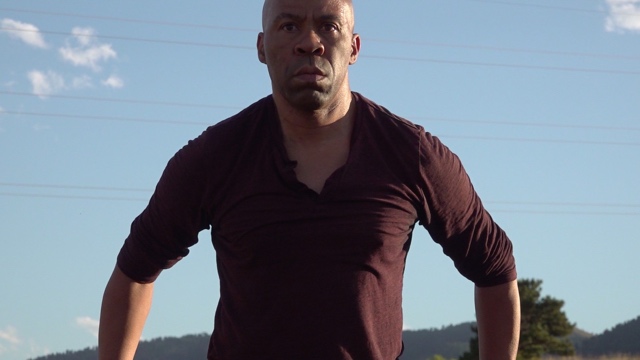 Bodies swirl and shift through Coil & Web, navigating natural elements and internal landscapes, contemplating the accelerating disconnect and the unseen entanglement of life forces on our planet. At the core of our being lies a code that defines us, a script that writes our story and interweaves our lives with others, making it evident that, even at our basic genetic level, we are 99.9% alike…more alike than we are different. This internal connection expands from living being to living being, creating an invisible web that is imperceptible to measure, yet omnipresent. Coil & Web journeys to a place where pushing past the noise and tuning in to a deeper connection aligns us on the same frequency, spiraling towards oneness and turning away from division. 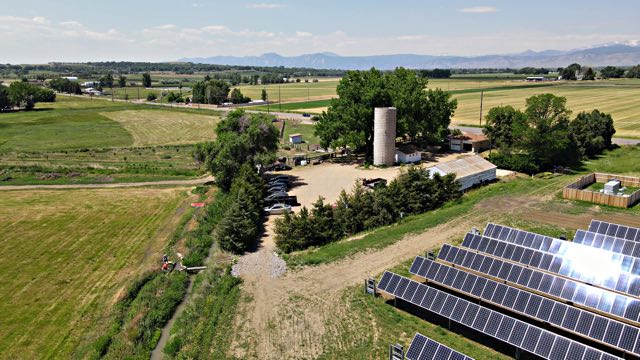 A film created as a part of Michelle Bernier’s 2021 Artist Residency at Jack’s Solar Garden, this film explores ideas of growth, resiliency, sustainability, efficiency, and community.