a series of three different screenings, with two showings of each 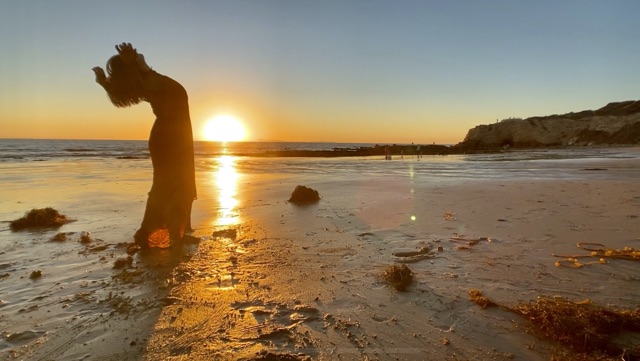 Sans Souci Festival of Dance Cinema is one of Boulder’s longstanding favorite arts organizations, and we’re so happy to return to one of our most beloved venues, the Boedecker Cinema at Dairy Arts Center for three separate programs this fall — Dancing on the Planet, Dancing as Ourselves, and Dancing Through the Holidays.

Accessibility: handicap parking, theatre on the first floor with ramps to building, wheelchair seating available upon request. Must be vaccinated against Covid-19 to attend.

“Dancing on the Planet” is the first of that series. Featuring films from the U.S., Australia, France, U.K., Mexico, and Sweden, this screening will remind you just how small you are, and how big this world can be. Specially curated around the theme ‘dancing on the planet,’ this program of short films repositions the viewer in relationship to the Earth, and connects our bodies to the places we call home, near and far. From ballet to modern dance, and from neoclassical Indian dance to physical theater, this screening illustrates that the range of humanity’s expression is as vast as the range of environments on the planet.

Weight of the Moon

A 10-minute dance film exploring the interconnected and reciprocal relationship between body and ocean; a conversation where we experience ourselves not as the center, but as a thread in a larger fabric of being. 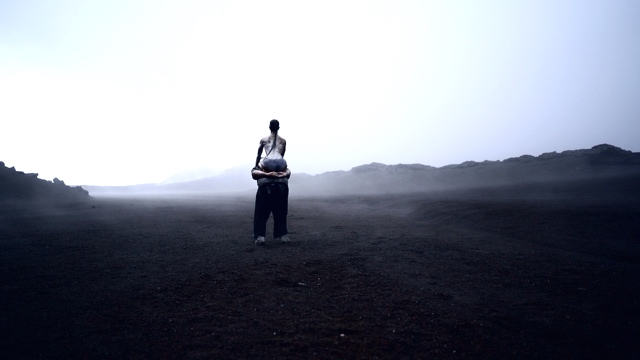 We spin around the night consumed by the fire. 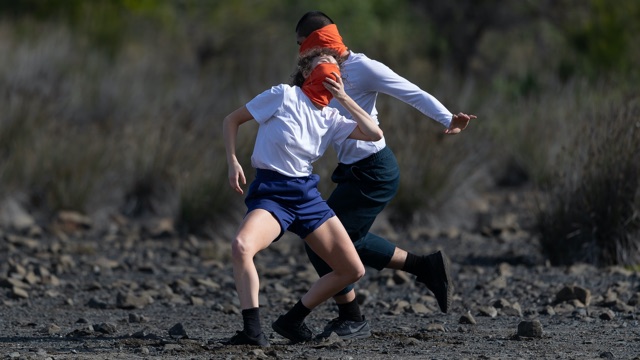 In reaction to the pandemic, 27 dancers defy the consequences of the lockdown – no work, no contact, no live performance – through the use of a drone to capture their dance from a distance. A study in isolation, connection and moving in precarious spaces. 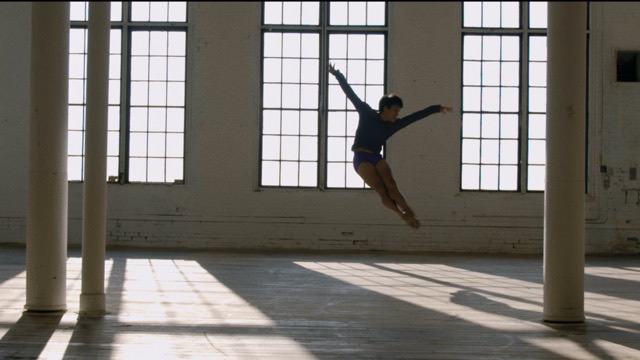 The Air Before Me

The Air Before Me is a short dance film that connects ethereal space and light with human agency in a continual affirmation of the present’s power. 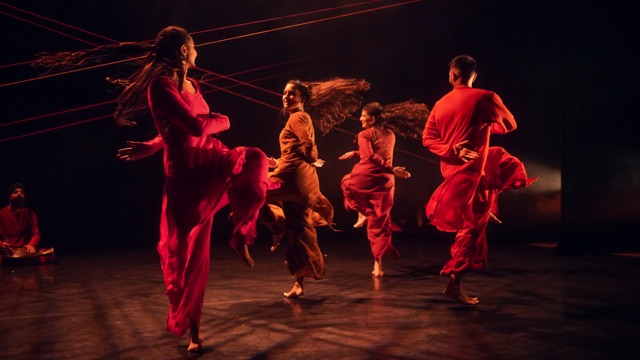 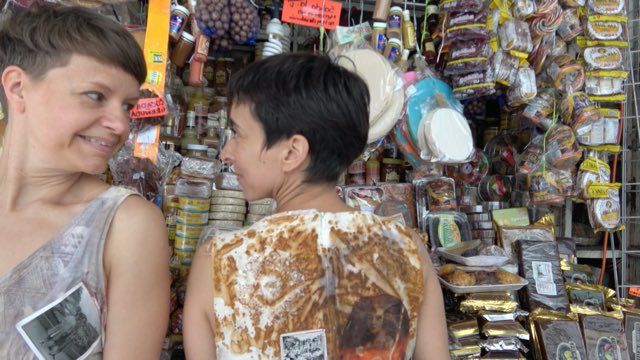 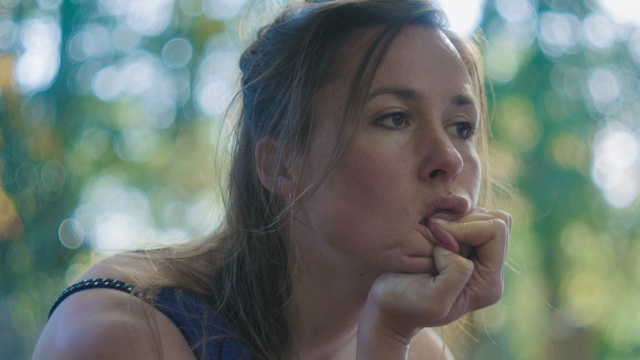 Dear Tree, Please Don’t Spill on Our Grave. tells a short story about the history of humankind. In an attempt to make sense of it all, the film originates from a somewhat dry research to “How did we get here?” and “What is that ‘here’ anyway?” Of course this leads to nothing but more questions. So here is a clunky film about adventurous Anna, who lives in a toilet, and who accidentally throws herself a surprise party. 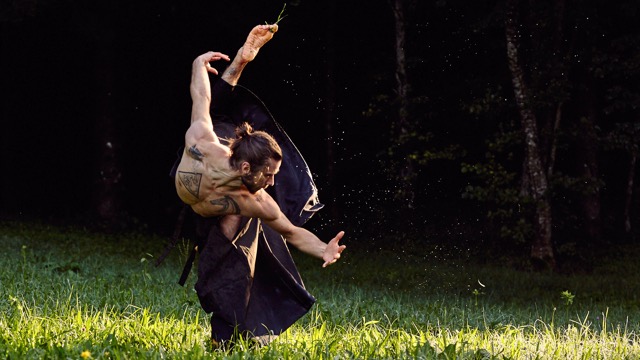 “Dancing as Ourselves” is the second of that series. As a festival that typically screens mostly short artistic films, these two documentaries are a step outside the box for SSF. This lineup was specially curated around a theme: dancing as ourselves, and features two documentaries we think make an interesting fit for one another. The first film features women dancing as men, and the second film features men dancing as women (the legendary Ballets Trockadero de Monte Carlo). Together, they meet at the intersection of gender, art, and politics, but with vastly different approaches, styles, and histories. 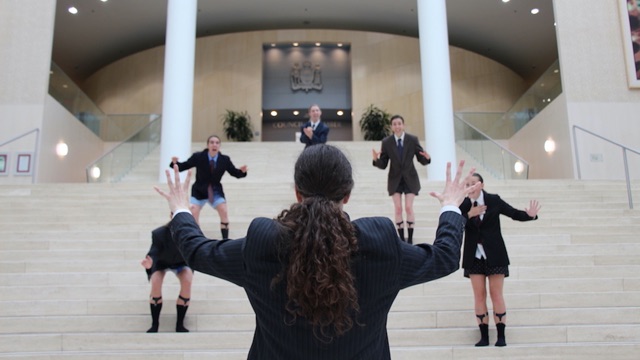 Tracking the antics of the performance group kloetzel&co., Men in Charge documents the development of the satirical dance theatre work “It began with watching.” Through a physical and artistic representation of a sector enthralled by alternative facts, this film provokes audiences to reconsider the cunning, and sometimes comical, intersection of art and politics. 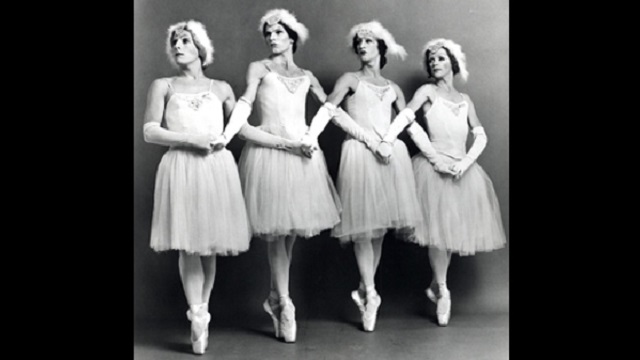 Ballerina Boys celebrates Les Ballets Trockadero de Monte Carlo, whose male ballerinas have for 45 years taken great risks to practice their dazzling version of ballet parody. This is a beautiful, funny film, yet it asks viewers to face issues of gender, inclusion, and social justice. Ballerina Boys interweaves a tour of the Carolinas (center of efforts to walk back LGBTQ rights) with portraits of the dancers and the survival saga of the Company itself – a story that begins at the Stonewall Tavern in 1969 and culminates in “Stars and Stripes Forever” at the Stonewall 50th Anniversary Celebration where 15 drag queens, in red, white, and blue tutus, exult in a moment of unabashed patriotism. Ballerina Boys is intimate and panoramic, historical and immediate. Now the world can look up to heroes who actually DO wear tights!

“Dancing through the Holidays” is the last of that series. As a festival that typically happens in the fall, this will be our first time ever extending our season into December, making a little room for some holiday programming! The three films in this lineup aren’t your typical holiday dance show, but they do include ballet by the Scottish Ballet, tap by Barbara Duffy & Ted Louis Levy, and jazz by twin cities-based company Rhythmically Speaking. Where else can you get some jazzy Radiohead, classic showtunes, and a touch of the Nutcracker all in one show?

This screening runs approximately 80 minutes, with no intermission. 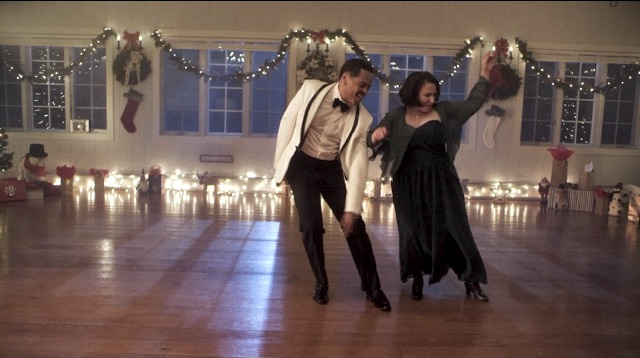 The best things happen while you’re dancing! The holidays celebrated through music and dance! 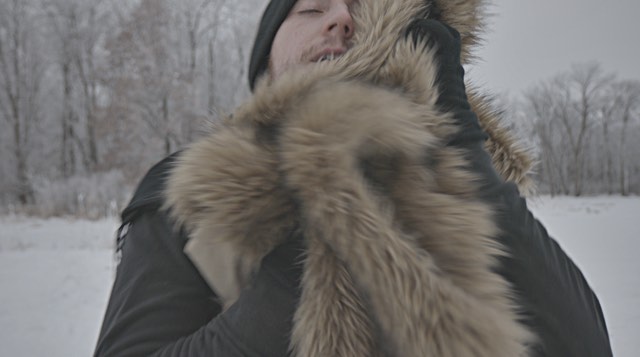 RadioBody is a collaboration with composer Mike Lauer exploring the jazz sensibilities and human toil and triumph embedded in the work of pioneering alt-electronic band Radiohead. 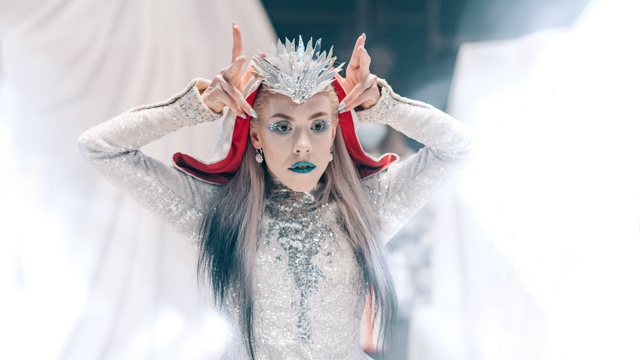 In a deserted city, a young boy stumbles into a theatre. He wanders through the auditorium, where rows of velvet chairs, draping curtains and chandeliers seem to lie in lonely wait for audiences to return. The theatre may be empty, but the show will go on… Starring characters from our most popular festive ballets, the worlds of the Snow Queen and the Sugar Plum Fairy collide when the theatre bursts into life. In this spectacular feature-length film, you’ll be treated to an extraordinary show filled with acrobats, snowflakes, clowns, princes and – of course – beautiful ballerinas.