part of our Screening Partner Program 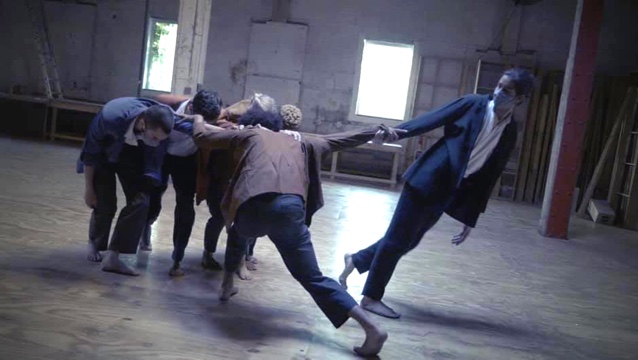 Sans Souci is teaming up with the University of Northern Colorado School of Theatre Arts and Dance for our first ever collaboration! The films selected – listed below – represent the work of filmmakers from around the world, within many dance forms and film styles. This screening is available to members of the UNC community. This beginner-friendly program is a great first step into the world of dance cinema! 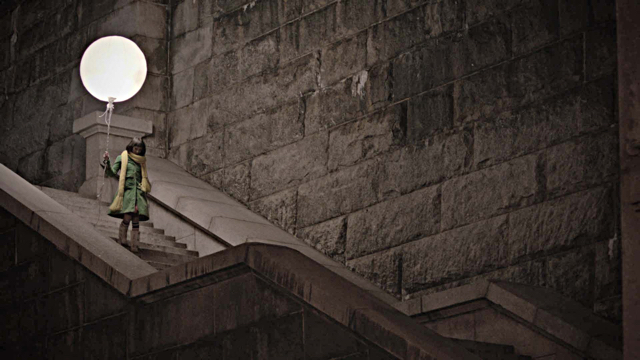 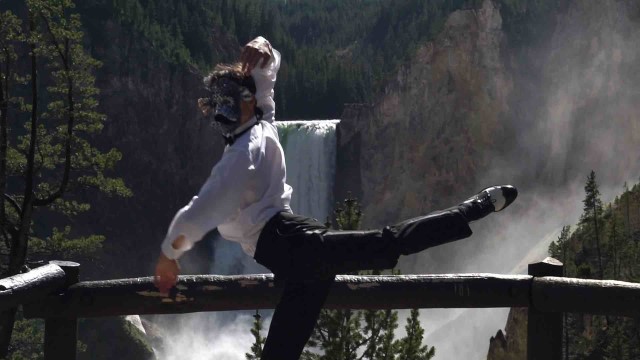 This short dance film features a mysterious and ambiguous masked figure embodying both animalistic and human characteristics as it travels across the country in search of home and self. InterState is an investigation of identity, migration, and displacement, set against the backdrop of America’s most dramatic and dynamic landscapes. From Seattle and St. Louis to Mt. Rushmore and variously magnificent national parks, InterState explores the connection (or lack thereof) between living organisms and habitat, at every turn questioning the idea of a “natural environment.” What do we carry with us when we move—literally? Each new location, each new scene provides an opportunity for the soloist to unearth a symbiotic way of moving in relation to the environment while simultaneously maintaining a sense of self, physically holding onto idiosyncrasies regardless of place, space, or time. By the film’s end, the audience is caught up in the soloist’s journey, bound to the rhythmic sense of timing created as the singular body carved space—and identity—in each terrain it inhabited. 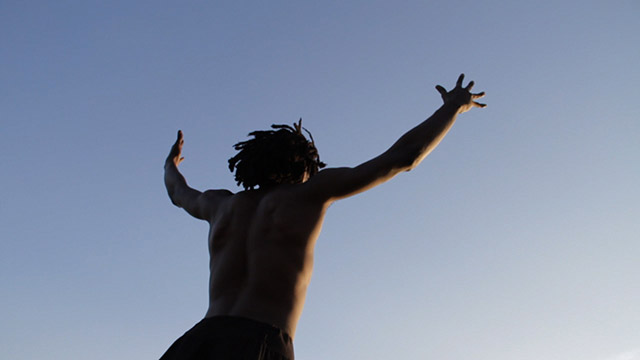 Aïpeur Foundou is a Congolese dancer and choreographer. Amidst some popular areas of Brazzaville, he shows us one possible way to freedom. 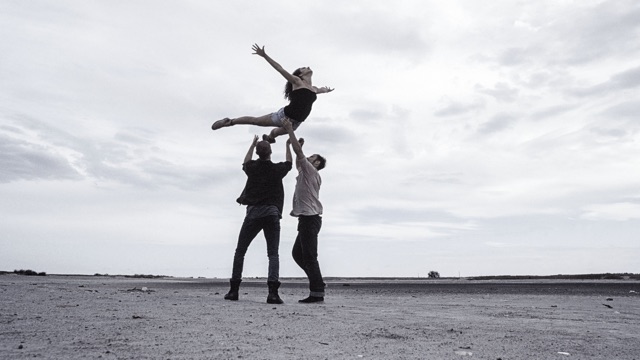 The camera bursts into the heart of the dance while the music copes with the cruelty and fever of everyday’s warfare. 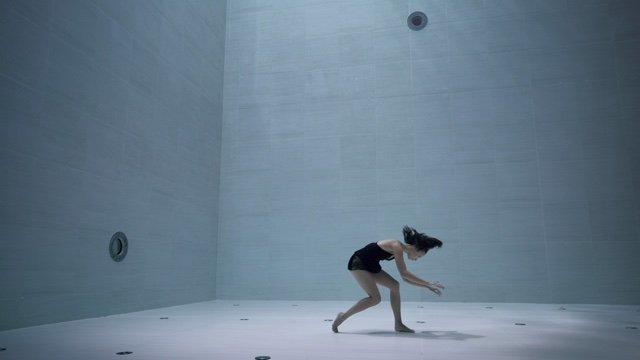 The rain falls like so many tears on a young woman dressed in a little black dress. We dive into her eyes as we dive into her soul drowned by sorrow. At the bottom of the water, the woman, lying on the floor, gently up and begins to dance.

An international crowd-sourced dance-film project: 50 filmmakers on all 7 continents each shoot 2 seconds of a dance by choreographer Bebe Miller.

The “axis mundi” is a connection between heaven and earth, between the divine and the material. With this gravity-defying choreography, imagined and performed at the top of a mountain and on the verticality of a pole dance bar, I wanted to deliver my own vision of this “axis mundi.” Two bodies merge and evolve precisely between earth and sky, in a quest for physical and spiritual elevation along this invisible thread.