part of the Ursinus Fringe Festival 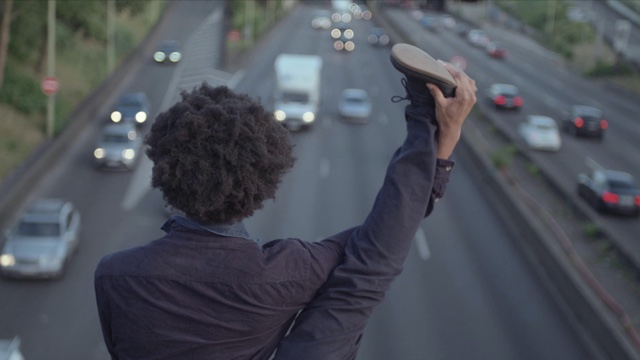 Sans Souci is teaming up with Ursinus College for our seventh annual collaboration! The films selected – listed below – represent the work of 11 choreographers from around the world, with styles ranging from contemporary to animation to nostalgic vintage. The films will become available on this page during the screening window September 9-11, free of charge for students and faculty of Ursinus College. This beginner-friendly program is a great first step into the world of dance cinema!

In 2019, 400 French schools were affected by a reform merging concentrated isolated primary schools in centralized educational institutes. The Last Children is a choreographic film made in single-shot with the children of a school on the eve of its closure. Through a metaphorical fable, it bears witness to the achievement of the desertification in the rural world and the death of its villages. 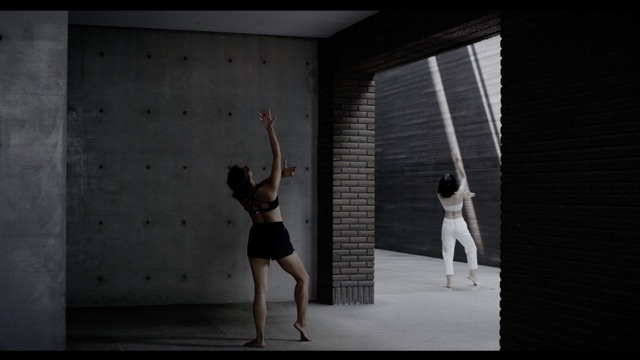 To dance. To control another self-image of being lonely and vulnerable. But such a figure also comes to accept itself. To control oneself from time to time by dancing. Because human beings have this sense of solitude. And even this, I feel, is beautiful. Some of the things we’re most attracted to are us. 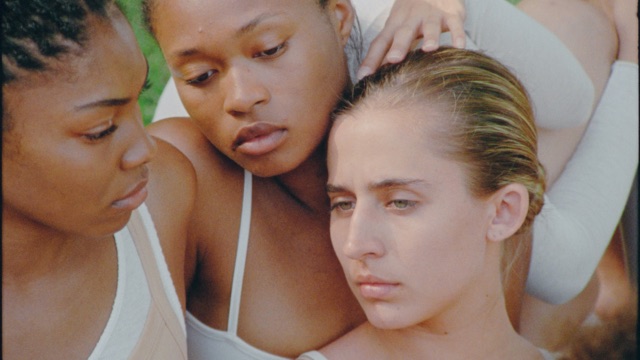 Teorema means Theorem, an ancient greek word that means “meditation.” Theorem also means “what you look at,” and it is precisely through the act of observing the history of art that twelve dancers from 18 to 24 years old have created an intimate relationship between them and the space in which they were immersed. We tried to represent the uniqueness and expressive strength of every dancer, each with his/her own stylistic and expressive identity. 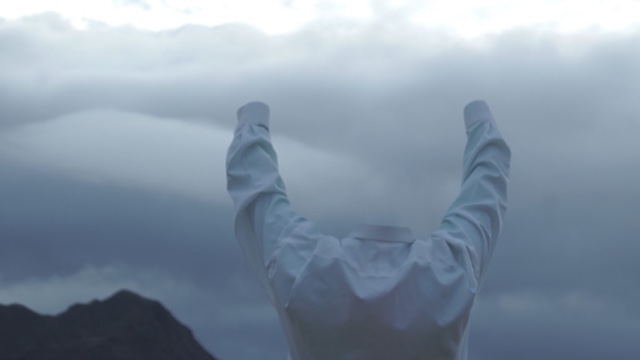 A mysterious light speaks to a spirit. 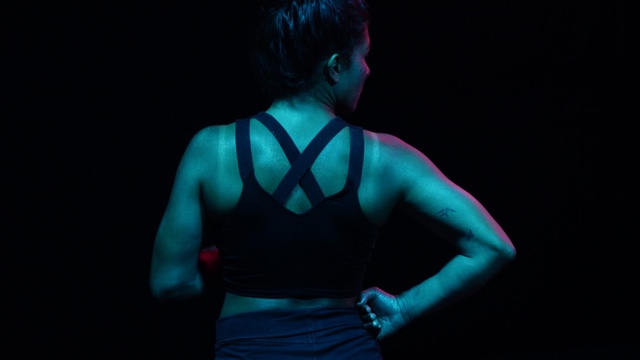 In 1997 an out-of-control truck crashed into a bus that carried part of the Flamengos gymnastics team, the base of the Brazilian national team. Beatrice Martins fractured both feet. She can no longer compete, but she turned her recovery into a dance. 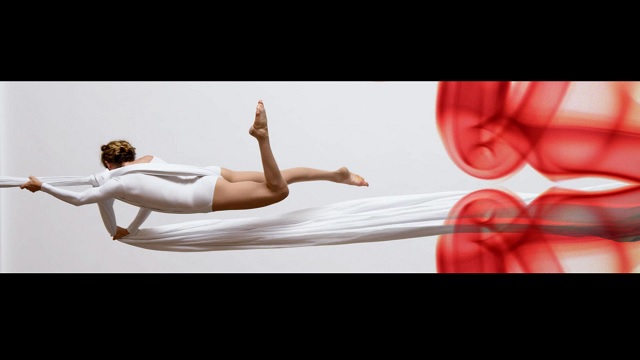 High wire artist Philippe Petit describes Eve in this way: “Fighting gravity and sharing with the winds the fabric of our dreams is as important in life as getting bread and water. Eve reminds us of that while inspiring us to grow wings and take off!” 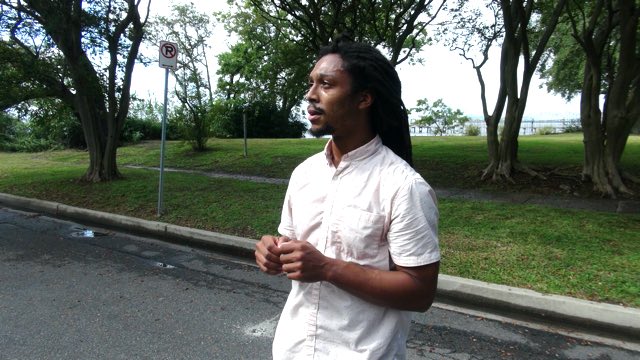 Set in the extraordinary years of the 2020s, The Wonder Years looks both back and forward through the eyes of Eli, the oldest of five children in the Motley family, on the tribulations and joys of growing up in the United States as a twenty something black male. With music by Laurence Hobgood, the low-fi anti-tech home movie style of the work is a nod to classic 80’s sitcoms with an open, unapologetic, and ultimately vulnerable journey filled with all the feels and even some much-needed levity. 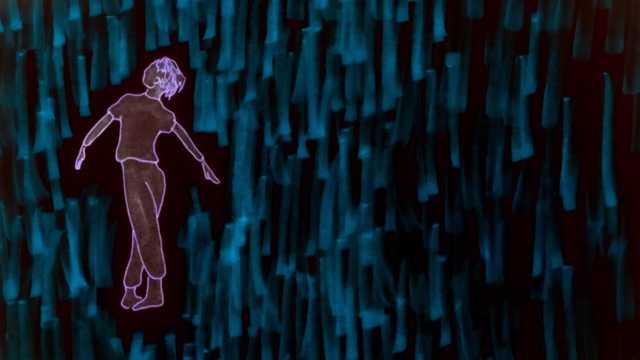 A dancer grapples with quarantine through this super short video-animation hybrid.

A young man, oppressed by the density of the city, decides to flee. He finds himself in a clear, calm space. He starts dancing, more and more intensely. Little by little, the sea will join the dance, sonically, accompanying his movements. After a crescendo ascent, close to trance, we will find him far away from urban buildings, in a clear, liberated aquatic setting. 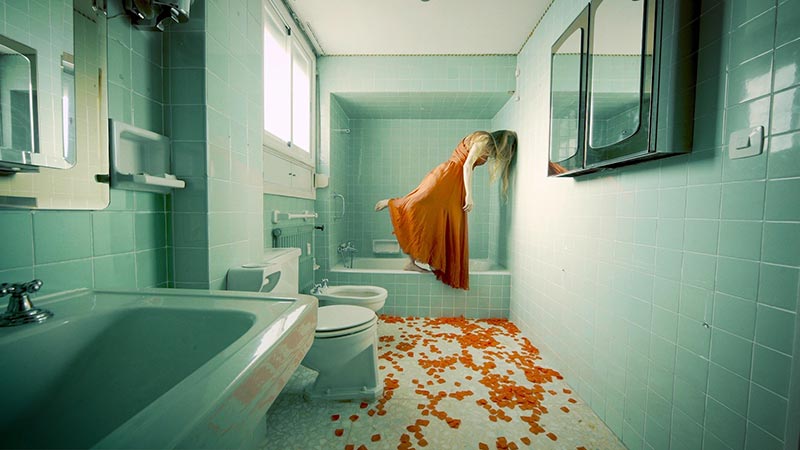 Six rooms, six personalities, six stories that tell us the fear and insecurities of the human being. Different chapters all in the same house. All at once. All together. None at times. None unitedly. Synchronically? Simultaneously? Connected?