our creative aging program, featuring films with dancers across the age spectrum 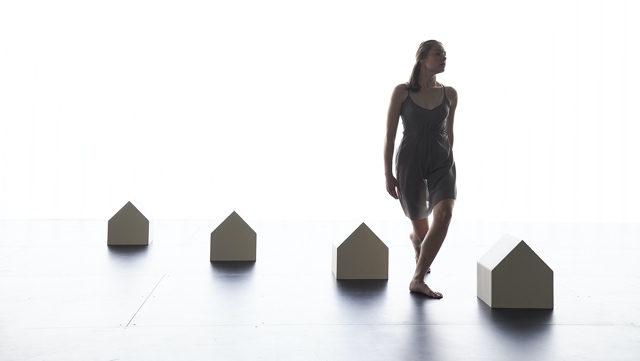 Memory House is a short dance theatre film exploring the physicality of memory, the body as home and the Jungian archetype of the house as a metaphor for self. The body becomes a site for both sanctuary and confinement in repeating patterns of human behaviour. A spiraling journey through time and memory as one woman looks back on her past to re-create her future. 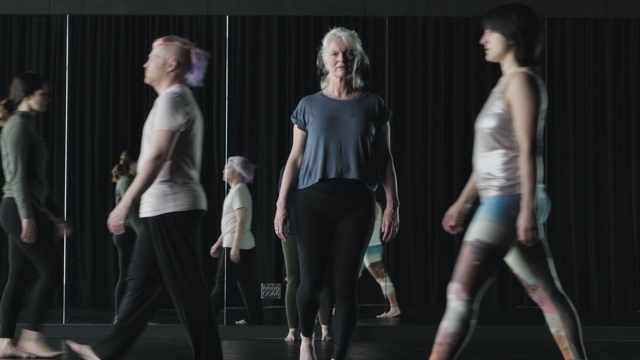 The Room Inside is a short documentary film recording the process and reflections of the cast and crew of Memory House. Originally a much longer live dance theatre production, the COVID-19 pandemic required the project and participants to change, in order to continue their work, and to overcome new challenges. The artwork is also remarkable for translating theories of mind and memory into movement, and the way this paralleled the lived experiences of the people making it.

A performance art film featuring professional dancers, soft sculpture and an original score. Filmed and produced in the early months of the pandemic, This Holding addresses the burdens, anxieties, and hopes of these unprecedented times. 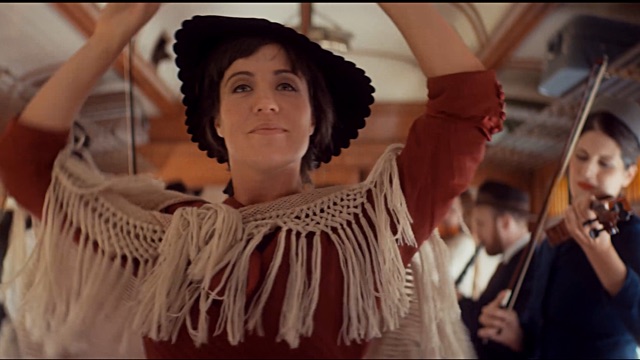 When a homeless violinist desperate to get to her destination is confronted by a train inspector, she fantasizes that she’s part of an old Hollywood musical alongside the passengers that ignore her. 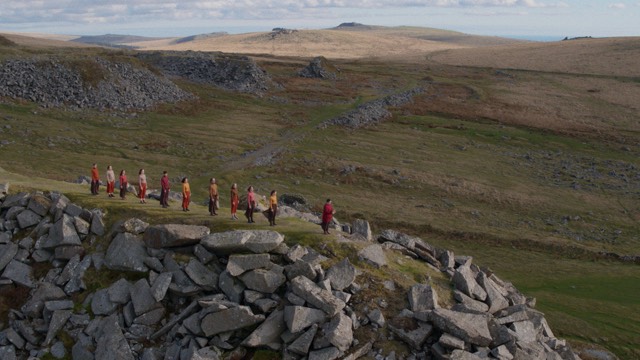 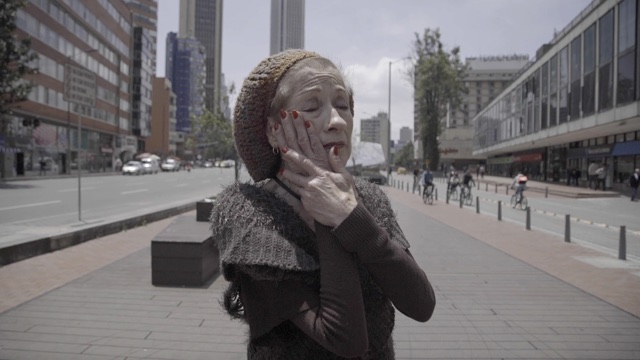 Memory (“Memoria”) inspired by the ethnic and cultural diversity of Latin America, explores the themes of mental health, isolation and the imagination of a senior feminine artist, “Florecita,” who keeps growing in her mind whilst the body that she has lived in so vibrantly in the past is painfully shutting down. A strange encounter pulls her out of the isolation of her house and she goes on a journey through the city of Bogota, meeting diverse performers of different ages, genders and backgrounds, all remembrances of her life’s story. At each stage these memories appear to her through different global styles of dance, moving from love, nostalgia, joy to pain when she finally finds herself in the bustling centre of the city alone and confused. Her memory fading away…